Where to park my camper van in Rouen?

Capital of Normandy, Rouen is a multi-faceted city that elegantly mixed modernity and history. The city with 100 bell towers, was the scene of Joan of Arc's death in the Middle Ages and inspired artists in the 19th century. This city, full of history, won’t leave you indifferent. The beautiful city of Rouen has the power to seduce all visitors, without any exception!

With its cobbled streets, its wooden houses, an architecture of exceptional charm and out of the ordinary, Rouen will literally make you travel back in time, it has a shortage of ways to surprise you! Anyone who has been able to visit this city can testify to its incomparable charm.

Rouen offers a large number and a wide choice of attractions. The tourist places are all varied. Your trip will take on a whole new dimension if you have the opportunity to travel to Rouen. It is characterized by a rich and very exciting history. Therefore, you will have the opportunity to stay close to this city full of heritage, with our HomeCamper hosts. So, don't wait any longer!

Things to do in Rouen with my RV

One of the most known figures is The Maid of Orleans, you will have the honor to follow in her footsteps. You will have the possibility to understand the trial of her conviction, starting with the Joan of Arc’s Historial which takes place in the Archiepiscopal Palace. It is an immersive tour truer-than-life. Afterward, an auto guide tour will be at your disposal to discover the Joan of Arc’s Tower (which became an escape game in 2018), followed by the Place du Vieux Marché and its atypical church, all dedicated to the heroin.

Imposing by its size, Notre Dame Cathedral is an important symbol of gothic art. The famous impressionist, Claude Monnet, painted 30 paintings in honor of this Cathedral at the end of the 20th century. It is 151m tall, the highest in France. On the inside of its doors, you will find out the tombs of the Dukes of Normandy as well as the heart of Richard the Lionheart, King of England and Duke of Normandy, which rest in his choir.

Sainte Catherine Hill will give you the chance to observe Rouen, its surroundings and the Seine, thanks to its 140m of height. A paradise for hikers, who can access the site via the 525 steps, the site is just as much a paradise for lovers of beautiful landscapes who will appreciate coming for a picnic or for artists who won’t fail to immortalize, like Monet in his time, the beauty of this view that reveals the whole city.

The Big Clock is one of the symbols of the refinement of the Renaissance. It is an unmissable monument in the city of Rouen. This surprising architecture is made up of a Gothic belfry, housing the city bells and the clock mechanism, an arcade and a Renaissance double dial with numerous mythological references, as well as an 18th century fountain. Classified as a Historical Monument, it now houses a museum dedicated to time which reveals to visitors the expertise of the Governors, in charge of the maintenance of the mechanism, as well as a remarkable view from the top of the belfry.

Named the city of 100 bell towers by Victor Hugo in 1830, the city of Rouen owes this name to its large number of religious buildings. The Abbey of Saint-Ouen captivates by its monumental proportions and its unique framework that opens its doors to visitors. In another type, the Joan of Arc Church, consecrated in 1979, offers another architectural vision with its mixed of modernity and classical art with the stained-glass windows of the former Saint-Vincent Church dating from the Renaissance.

Like the whole Normandy region, Rouen is not exempt from some culinary specialties. The apple, of course, has pride of place in the traditional drinks made from this fruit but also in apple sugar, a barley sugar created in 1592 by an apothecary. Lovers of sweet delicacies will find their happiness at various chocolate shops in the city: The Tears of Joan of Arc, the Big Clock Dial, the Place du Vieux Marché or the 100 bell towers. And for those who want to mix history and gastronomy, Au Temps de Jeanne d'Arc combines once a month a guided tour of the town with a medieval meal at the Couronne, the oldest inn in France built in 1345.

Finally, the most famous event in Rouen is the Armada. Every 4 years, during the month of June, Armada gathers the most beautiful boats in the world on the quays of Rouen.

When to travel to Rouen?

Rouen has a warm oceanic climate without a dry season according to the Köppen-Geiger classification. Rouen is a city with a high rainfall rate. Even in its driest month there is a lot of rain. Over the year, the average temperature in Rouen is 10.2°C. The best months to visit Rouen (Seine-Maritime) are June, July, August and September. On average, the hottest months are July and August. January is the coldest month of the year. The wettest months are January, November and December. 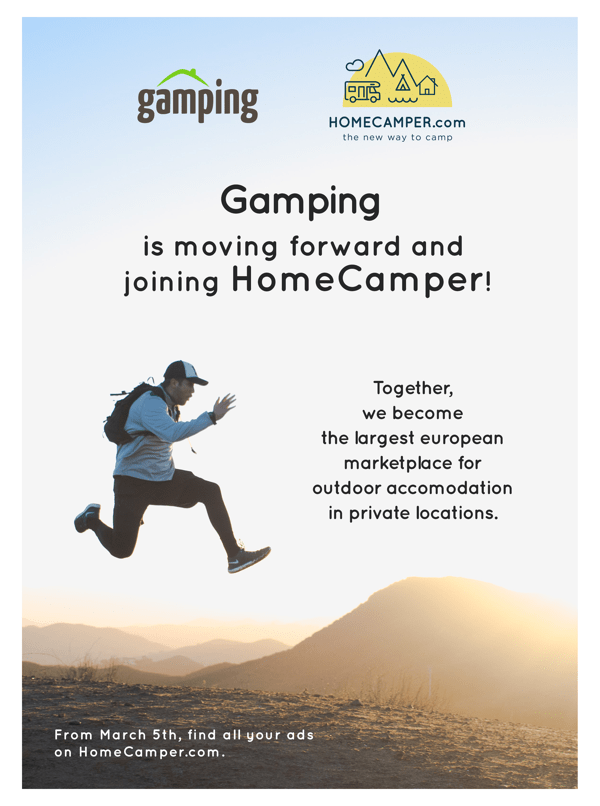